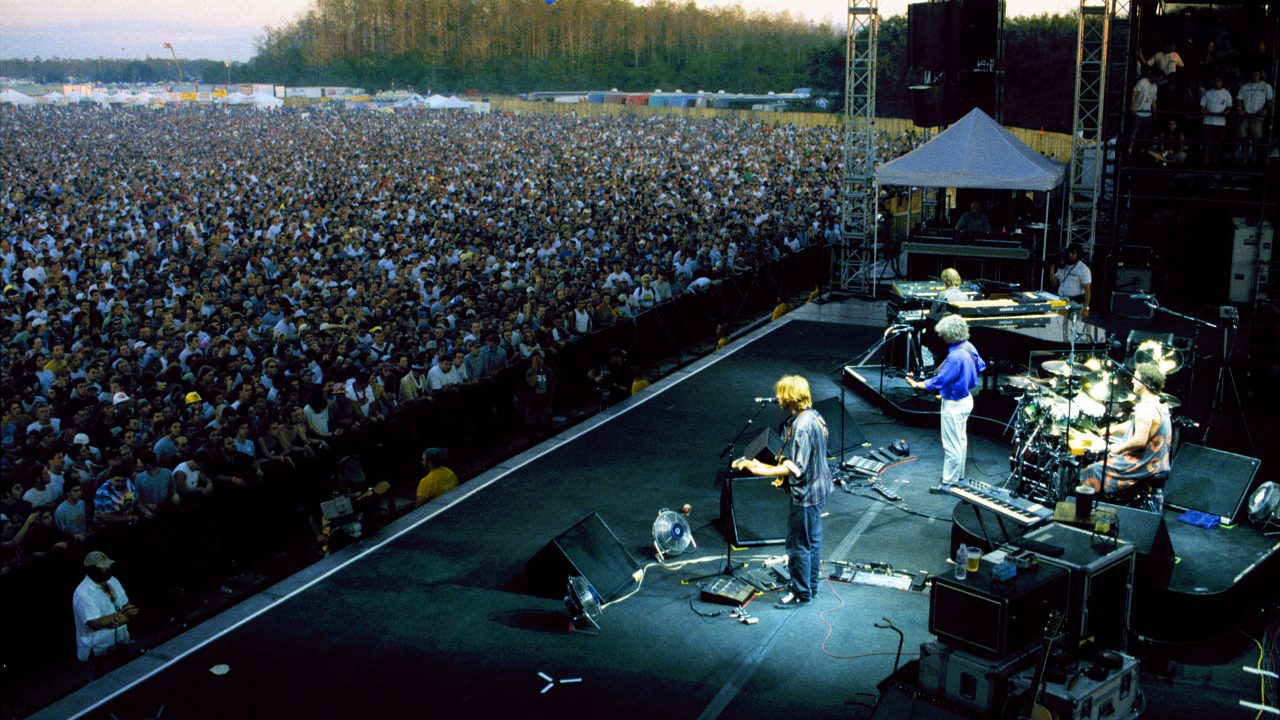 In episode one, we explore answers to these questions and more. We talk to Phish guitarist Trey Anastasio drummer Jon Fishman, former manager John Paluska, Seminole liaison Pete Gallagher, and many others involved in making Big Cypress happen. 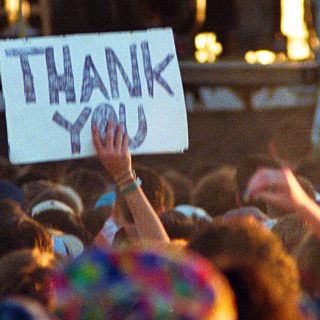 What was it like for the band to walk off stage after playing for 7 hours? Would fans go back… 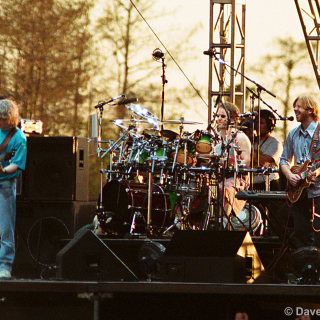 Episode 3: City on a Swamp

In episode 3, we emerge from the traffic jam, and we are officially on Big Cypress. We hear Trey and… 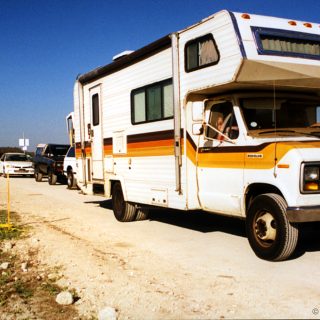