In the latest episode of Beyond the Margin, host Michael Shields conducts an interview with Gabe Moskoff, better known to fans and the hip-hop community as Trackstar the DJ. Trackstar is best known for his prolific mixtape work and as the touring DJ (and unofficial third member) for Run the Jewels (RTJ), the rap supergroup composed of El-P and Killer Mike. Trackstar has performed at hundreds of venues and dozens of festivals all over the world, including Madison Square Garden, Coachella, and Glastonbury Festival. Along with longtime collaborators Run the Jewels (which has never performed with another DJ), DJ Trackstar has also appeared on Late Night with David Letterman (twice), Conan O’Brien, the NME Awards, the BBC, and The Tonight Show with Jimmy Fallon. Trackstar has released over one hundred and fifty mixtapes, including collaborations with Royce da 5’9, Big Boi, Killer Mike, El-P, Lupe Fiasco, Hot97’s Peter Rosenberg, Pete Rock and Camp Lo, amongst others, and he is the man behind the popular RAP FAN clothing line. In this podcast Michael and Trackstar converse about their shared love for hip-hop and traverse through Trackstar’s notable career, eventually coming upon the remarkable story of how he first came to know Killer Mike, forging a relationship which ultimately led to his becoming the touring DJ for Killer Mike and then Run the Jewels. Disclosing what it is like to be the “non-famous guy” amid the RTJ phenomenon, and expounding on what an unbelievable experience it has been to be taken on such a remarkable ride, Trackstar offers up a unique perspective of a true hip-hop and rap fan who is authentically living every hip-hop junkie’s dream.

Check out Across the Margin for further amazing stories & much, much more! 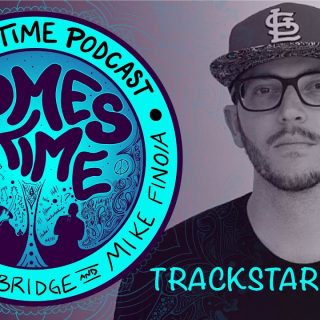 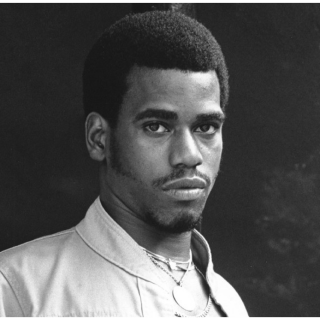 A never before published interview with Kurtis Blow from 1997In the interview, Blow talks about:- Whether he thinks God cares…

Beyond the Margin explores the making of and significance of two hip-hop related productions, Word is Bond and Rapture (Mass…

In the latest episode of Beyond the Margin, host Michael Shields, as well as oft-co-host Brian Sachson, spend time with…