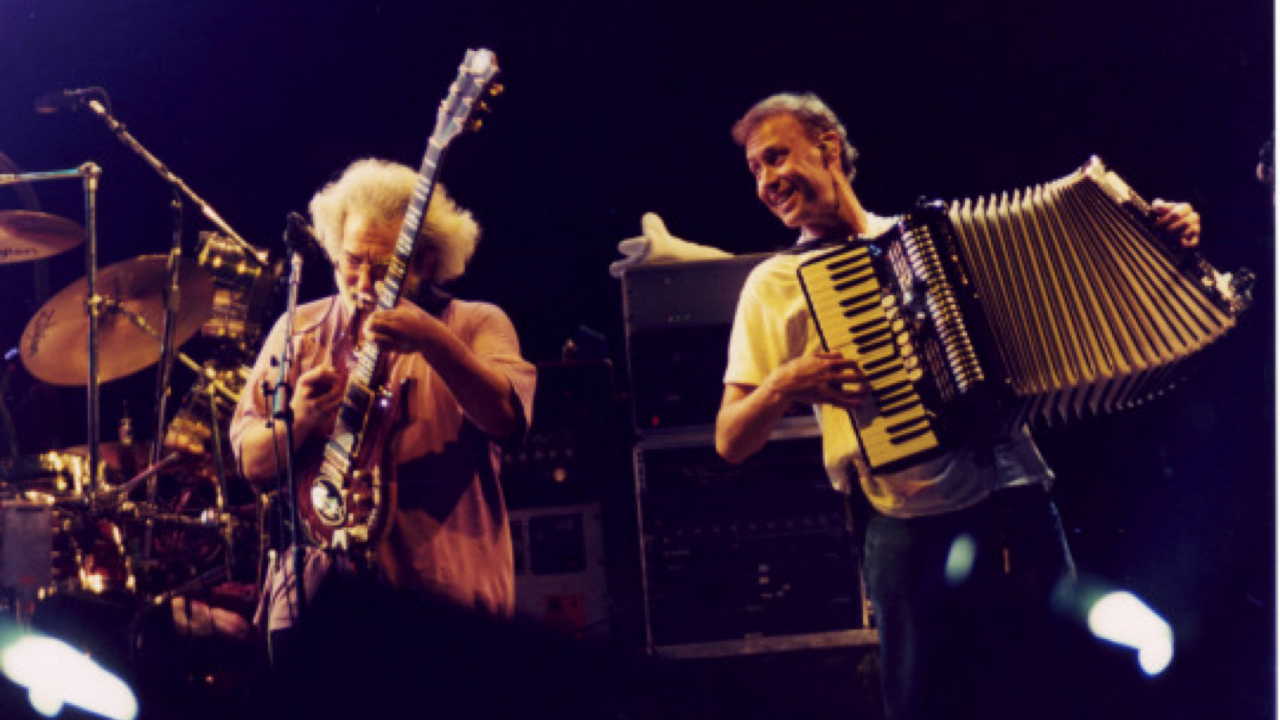 Welcome back to 36 from the Vault! In Episode 9 we explore Dick’s Picks Vol. 9, from Madison Square Garden in New York City, NY on September 16,1990. A confounding volume which sees The Grateful Dead just two months on from the loss of their beloved keyboardist, Brent Mydland. Here they’re introducing two new keyboardists to the mix – Vince Welnick & Bruce Hornsby, while still very much mourning Brent. What follows is a fascinating, albeit uneven performance which features standout performances of “Tennessee Jed,” “Looks Like Rain,” and “He’s Gone. Fusing these unique takes with odd setlist selections and weird sonic experimentations, this is one of the least revered, but strangely insightful peeks into the Dead in a period of mourning, transition, and still fantastic music.

Steven and Rob focus on the transition of The Dead from their late-80’s/Spring-90 Peak to their four year descent to July 1995, the strange setlisting of this show, the benefits of compilation Dick’s Picks vs full shows, and whether or not Phil Jackson was in the crowd at the show.

Please consider reviewing this podcast on Apple Podcasts, or wherever you get your podcasts. We invite you to listen to Dick’s Picks Volume 10 in anticipation of our next episode which will drop at the onset of Season 2 in mid-Summer. Thanks for listening to Season 1! 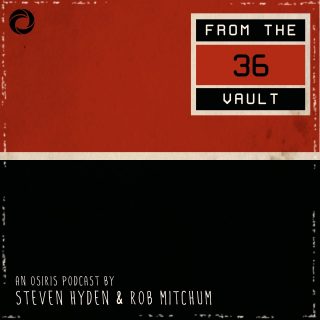