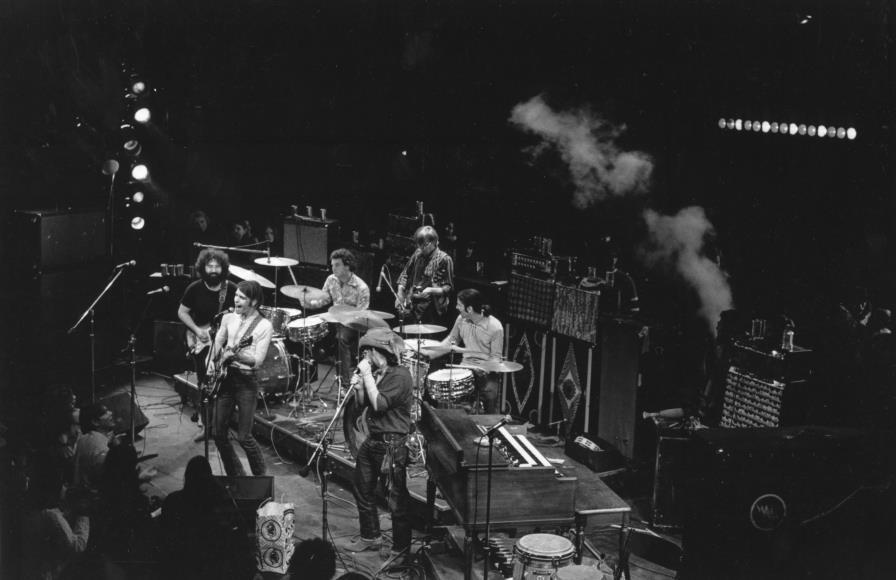 Welcome back to 36 from the Vault! In Episode 4 we explore Dick’s Picks Vol. 4, from the Fillmore East in New York City, on February 13 & 14, 1970. We find the Dead at a transitional period in their career, peaking as they move from the psychedelic madness of the 60s into the most remarkable decade of their career. This show is capstoned by a seamless chunk of music: “Dark Star -> That’s It For The Other One -> Turn On Your Lovelight.” Later, we hear a fantastic “China Cat Sunflower -> I Know You Rider,” “Dancing In The Streets,” as well as a wild “Caution (Do Not Stop On The Tracks) -> Feedback.”

Steven and Rob focus on the fascinating run of shows The Dead played in early 1970, the band’s transition to perhaps the greatest period of their career, their Sonic Youth jams of the era, Bobby’s phenomenal rhythm work and much more.

Please consider reviewing this podcast on Apple Podcasts, or wherever you get your podcasts. We invite you to listen to Dick’s Picks Vol. 5 in anticipation of our next episode on March 11.