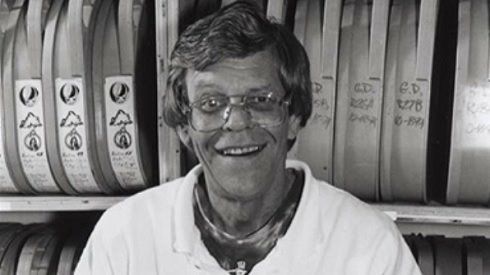 Welcome to Season 2 of 36 From The Vault: SUMMER TOUR! In Episode 11 we explore Dick’s Picks Vol. 10, from The Winterland in San Francisco, CA on December 29 at 30, 1977. A celebratory volume that checks a lot of boxes fans had been asking for through the first ten volumes of the series. The show feels like a party at The Winterland as the nights tick off from one of the most accomplished years in their history. Featuring outstanding versions of “Jack Straw” and “Sugaree” in Set I, it also sees “Loser” make its DP Debut. In Set II, the band weaves together a suite within “Playing In The Band” before dropping their first “China Cat Sunflower -> I Know You Rider” since 1974. Encoring with “Terrapin Station” was a special nod to the venue and the year. And as a special treat, we got a snippet from December 30, in the form of “Estimated Prophet,” a fantastic “Eyes Of The World,” “St. Stephen” and “Sugar Magnolia.”

Steven and Rob focus on the aura of The Winterland, the impact of 1977 on their sound, the transition to the 1980s, the impact of bustouts on The Dead’s shows, and the greatness of Linda Ronstadt.

Join the 10 million who have tried Harry’s. Claim your special trial offer by going to HARRYS.COM/36FTV.

Please consider reviewing this podcast on Apple Podcasts, or wherever you get your podcasts. We invite you to listen to Dick’s Picks Volume 11 in anticipation of our next episode which will drop on Monday, July 27. 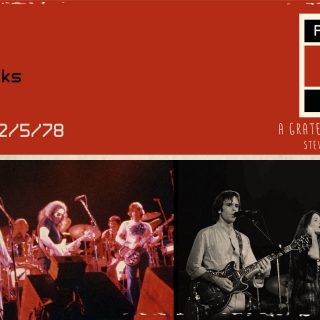 In this week’s episode we explore Dick’s Picks Vol. 18, a midwestern compilation from February 3, 1978 at the Dane… 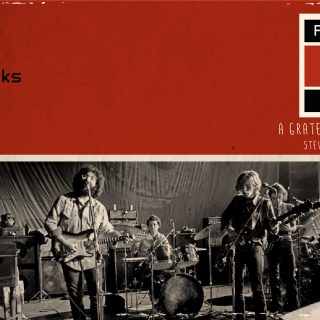 In this week’s episode we explore Dick’s Picks Vol. 16 from the Fillmore Auditorium in San Francisco, CA on November…

In this week’s episode we explore Dick’s Picks Vol. 14, from the Boston Music Hall in Boston, MA on November… 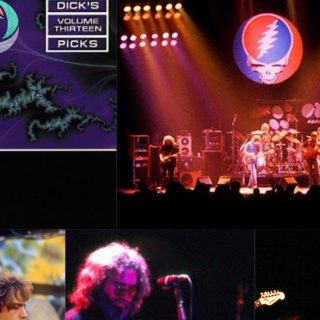 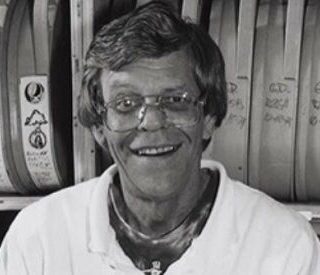 Welcome back to 36 from the Vault! In Episode 9 we explore Dick’s Picks Vol. 8, from Harpur College in…

36 From The Vault – Season Three Trailer