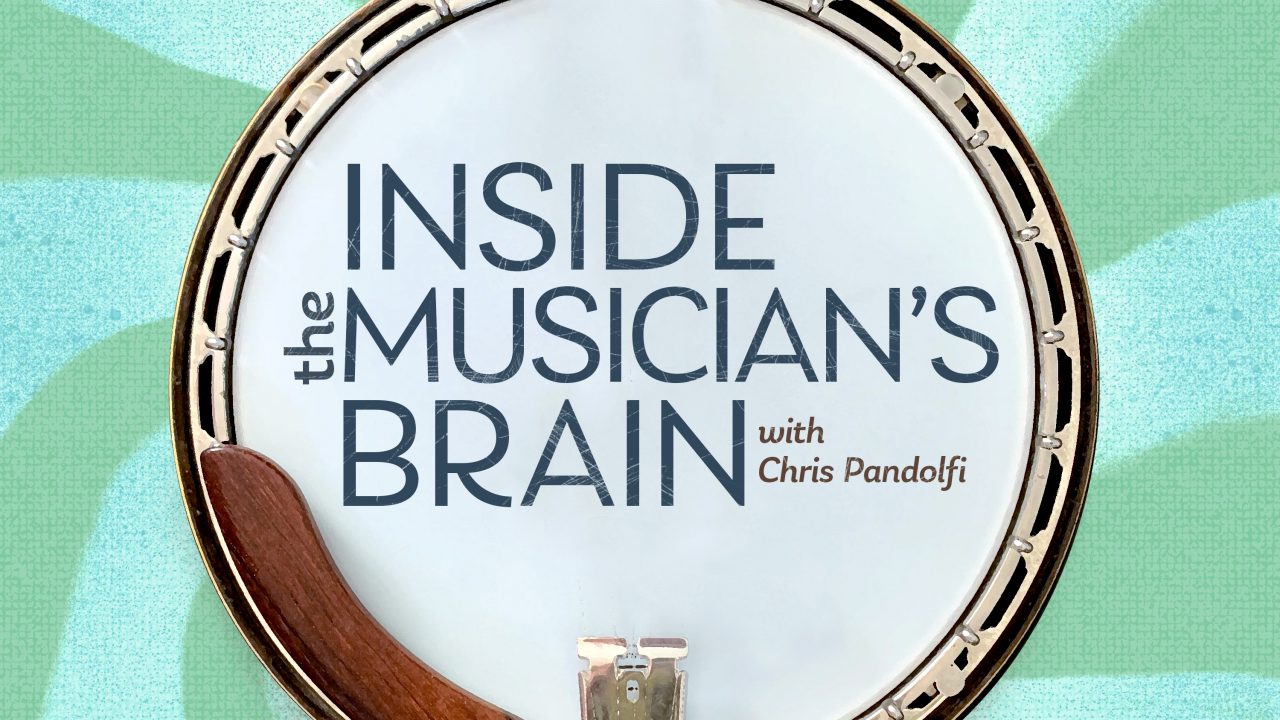 October 29, 2019—Chris Pandolfi, banjo player with The Infamous Stringdusters, has released the first two episodes of his new podcast, “Inside the Musician’s Brain.” Each episode features insight into the Stringdusters world and life as a professional player/producer, as well as an in-depth conversation between Chris and other influential musicians–exploring inspiration, creativity, and everything that’s under the music they create. The first episodes will include interviews with Paul Hoffman of Greensky Bluegrass, Billy Strings and Sierra Hull. Chris is a Grammy Award winning artist and founding member of the Infamous Stringdusters who sits on the International Bluegrass Music Association (IBMA) board of directors and has become a prominent voice in acoustic music.

“My life in music started with a deep obsession with playing and performing, but has branched out into so many other areas and connected me with many amazing, influential artists. As everything has progressed, I’ve looked for a more meaningful, consistent platform to share my insights as a performer, business owner and member of a thriving music community, as well as those of other people in my position. Inside the Musician’s Brain has been an amazing outlet to share all of this with the world, and help listeners understand what’s behind the music that inspires them.”

“Inside the Musician’s Brain will give music fans an up-close view of the creative process and insight into the connection between their favorite musicians and the music they create,” said RJ Bee, CEO of Osiris. “Chris’s knowledge and perspective of the changing music world, combined with his connections to the bluegrass community and beyond, will create a really unique listening and learning experience for fans.”

Listen to the trailer for Inside the Musician’s Brain and subscribe via Apple Podcasts or Spotify here. 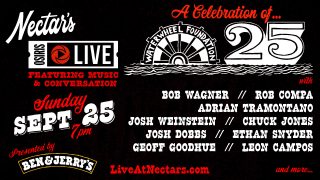 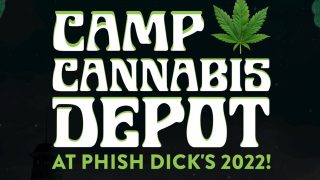 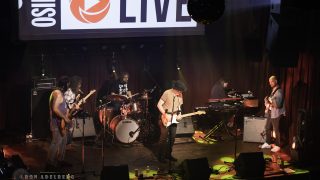 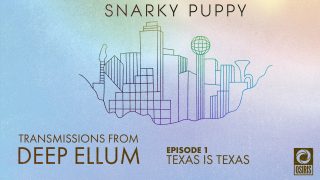