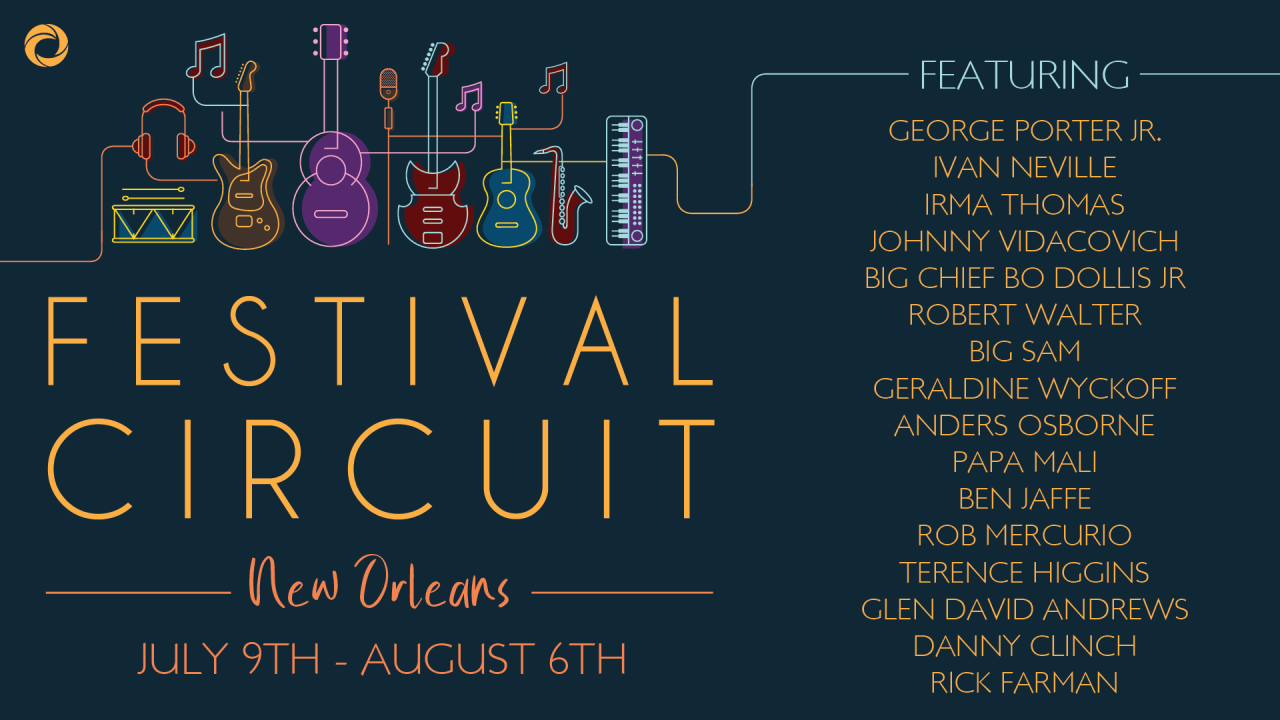 Festival Circuit is a new narrative series focusing on the history and impact of festivals and cities around the world. The first season, focused on the music of New Orleans and the annual jazz festival, premieres July 9.

We set out to answer the question: What is it about New Orleans that makes it such a special place for music? Is it the families of the city? Is it the centuries of unique history? Is it the rhythm? Or is it something more elemental, more spiritual?

This five-part series will explore the history of music in the city, the creation and evolution of the jazz festival, memorable performances in the festival’s 50 year history, the impact of the late night shows around the city, and the legacy and lasting appeal of New Orleans music.

For this series, we interviewed Ivan Neville, George Porter, Jr., Irma Thomas, Anders Osborne, Ben Jaffe, Papa Mali and dozens of other musicians. We also talked to writers, academics and music fans about what makes the music of the city so unique.

The series is narrated by Rob Steinberg, an actor and current New Orleans resident. Rob has been around the Crescent City for almost 45 years. Rob has appeared in hundreds of films and TV shows, including the Oscar winner “12 Years A Slave.” He’s also a huge music fan and attended over 40 Jazz Fests.

Subscribe now and tune in on July 9 as we explore the power of music in New Orleans. 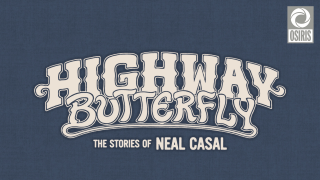 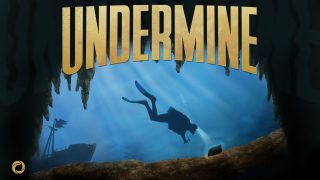 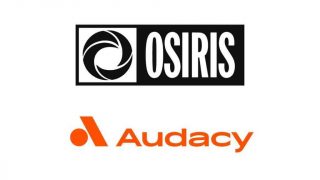