In episode two of Transmissions From Deep Ellum, the band members give us an unprecedented look inside the creation and refinement of the songs that came to make up their new album, the Grammy®-nominated Empire Central. Though the collective has recorded in front of live audiences before, shaking off two years of pandemic lockdown added a new level of intensity to the process. Band members discuss what it felt like to get back into rehearsals and realign as a group in order to execute on the musical direction inspired by bandleader Michael League. 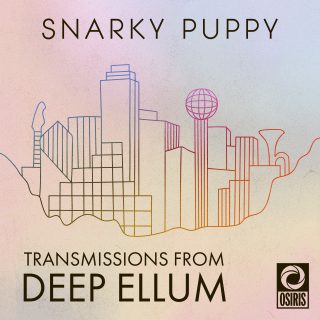