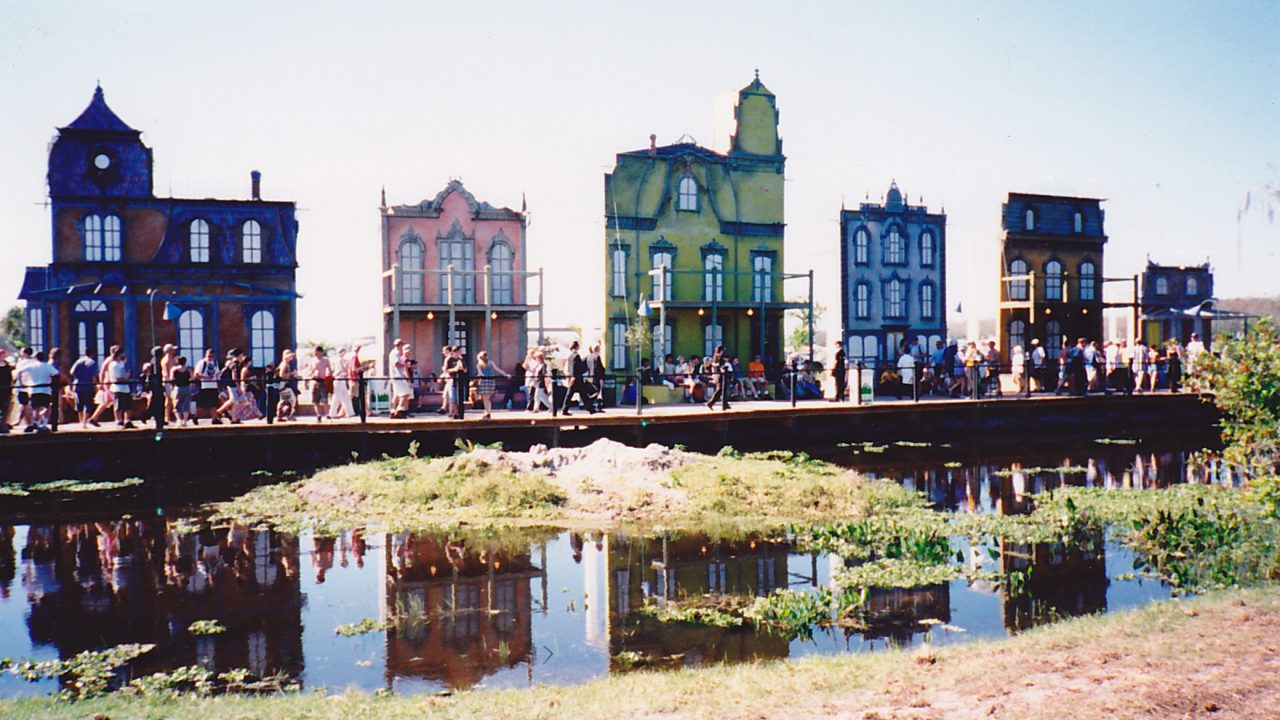 As we look back at the festival, 20 years later, we’ll pay tribute to this unique festival—and examine the legacy for Phish and the music world.

Hosted and narrated by renowned music journalist Jesse Jarnow, this five-episode series will draw on interviews with members of Phish and its crew, fan memories, and conversations with other people across the music industry.